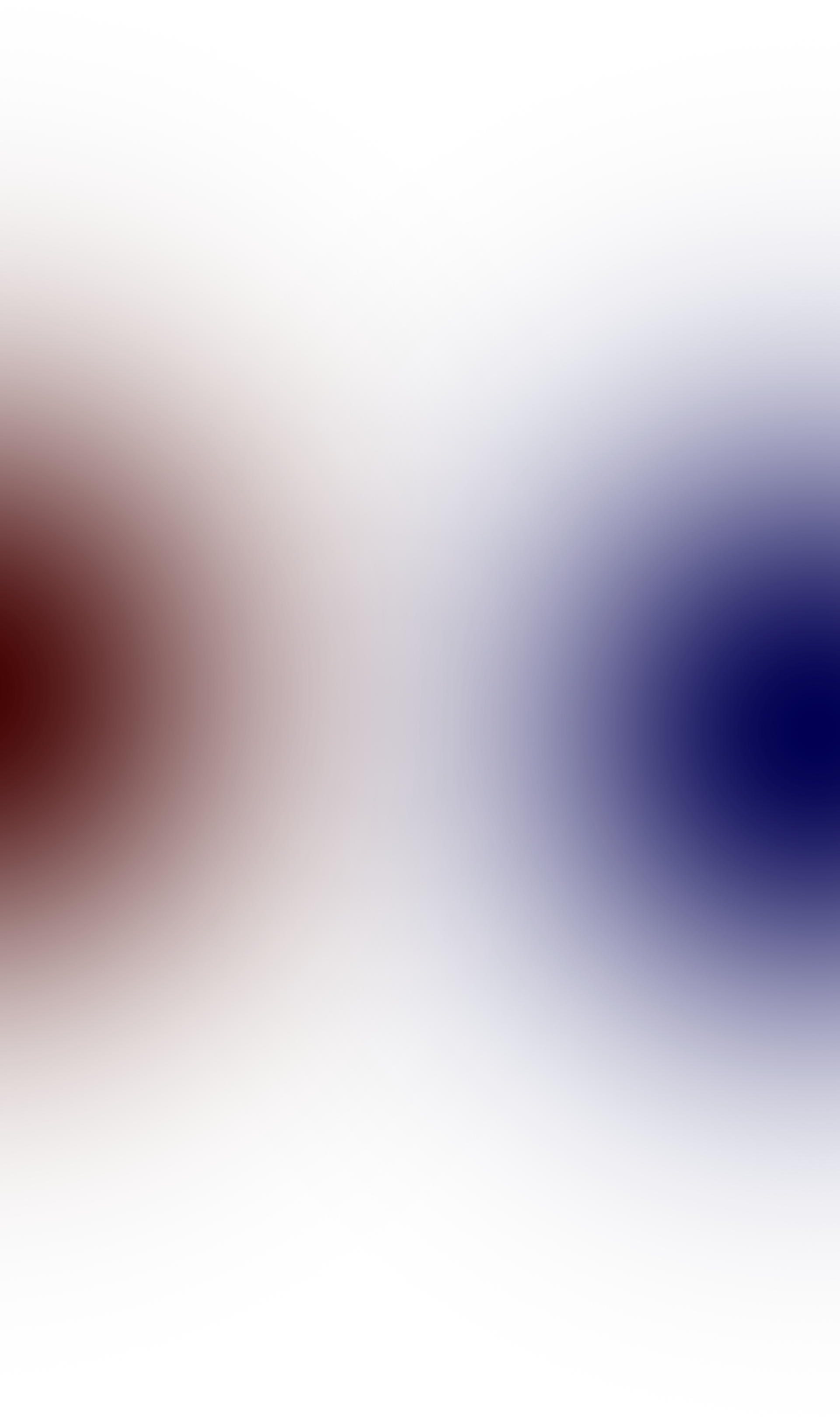 The World Super Court Tournament takes place on October 6, 2022. The eight top doubles teams in the world will square off at the Magic City Fronton in Miami, Florida to crown the champion. Offering over $50,000 in prize money, this is Jai-Alai's most prestigious doubles tournament. Play begins at Noon eastern time with quarterfinal matches. This will be followed immediately by semi-final matches with the finals scheduled for 5pm eastern time. The eight teams competing are:

The World Super Court will be live streamed to over 300M homes across the globe. It is available for streaming on: 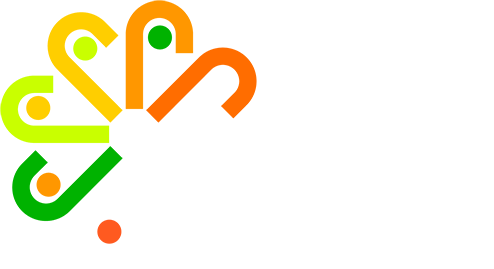